Seven Golden Lampstands is the name of my manuscript of apocalypse poems. I have been working on this manuscript for three years now and it is slowly coming together. Various poems from the collection are already available in Journals, print and electronic, many can be found in the publications section of the website. I thought it might be interesting to list some of the major influences and inspirations of the collection.

The title of the collection comes from a verse “I turned around to the voice that was speaking to me and when I turned I saw seven golden lampstands” (NIV, Revelation, 1:12). Although my apocalypse is certainly not the biblical one, it is inspired by certain elements of the bible, not just in Revelations, but also by events in Isaiah and Kings.

Rant is a fictional oral history, populated by a large cast of interviewees, who are involved in the central plot to varying degrees. It is brutal, detail oriented and a good blend of fact and fiction. 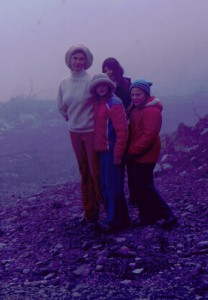 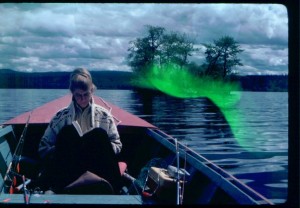 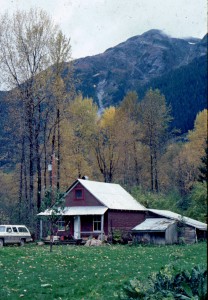 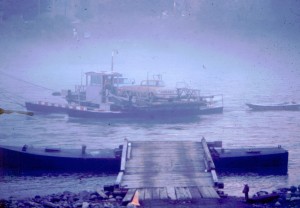 My father was raised in a factory town and on a small farm in rural northern B.C. My life has been influenced by the stories he has told about the place as well as my memory of it. I myself lived in both places for a few months when I was very young. Many of the apocalypse poems take place there, or in places inspired by my memories and my grandfathers photographs.

This is not a book I would have chosen to read, but it was strongly pushed on me by a dear friend, and eventually it was gifted to me by him. I had no choice but to at least read a little. Not only is it a well told oral history, it is a very detailed account of how a world is destroyed.

Many of my poems are inspired by fragments of songs. I have a whole apocalyptic mix tape, that I play regularly. It includes the following songs; We Did it When We Were Young, by the Gaslight Anthem, Dog Days are Over, By Florence and the Machine,  Long Way Home by Tom Waits, When the Man Comes around By Johnny Cash, Sons & Daughters by The Decemberists, England by The National, and Girl in the War by Josh Ritter,

Auden was an amazing individuals, I treasure both his poems and his words. His Audio recording of Let the More Love One Be Me, is a part of my weekly routine. His observations on evil and nature, influence my work, greatly.