Ever since I realized poetry was a niche market, I have wanted to make it less of one.  Of course I cannot change that on my own, but if I can do anything to make poetry a little more accessible and appealing I will.

When I was in graduate school many of my fellow poets told me that they wrote for other poets, that their work was meant for people who knew all the terms that go along with poetry, for readers that recognize that the third stanza contains a reference to a beat poet that died last year.

My writing is not like that most of the time, although I have my moments. Most of my poetry is straight forward, it has a narrative line, strong images, and clear ideas. Still it is the kind of work that doesn’t seem out of place in journals or at readings.

In the past few years things have started to change. Poets have started to talk more and more about making poetry accessible, not always by changing the poems themselves but by altering the context in which people encounter poetry.

I think a lot of people have one or two poems that they love or cherish, even if they do not consider themselves poetry readers.  So even though they say they don’t like poems they treasure the ones they know, the ones they value. Those poems hold an opportunity, an invitation really, to explore other poems.

One of the ideas I have been experimenting with lately is putting words to visuals. There are a lot of author’s quotes out there that are presented as such, but not a lot of poems. So I am linking to the ones I find. I am also creating image-poems of some of favorite lines, which is harder then it looks if you want to remain faithful to line breaks.

Because our current culture is so visual I believe that by makings words parts of images it is easier to get people to read a poem. Part of my goal is to mix beloved school established pop culture embedded poems with the work of new or less established writers. So that people will come for the words they know, and leave with new ones.

If you want to visit my little visual poem experiment site you can do so here: http://poemandimage.tumblr.com/

Feel free to email me or leave a comment with a suggested poem or line to add an image to.  I have attached a couple of example images below. 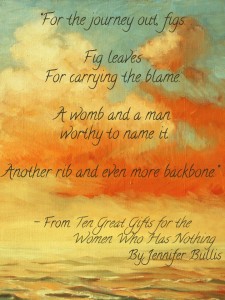 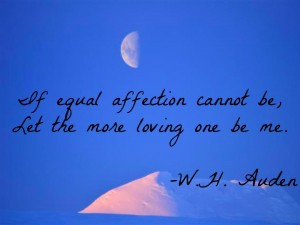 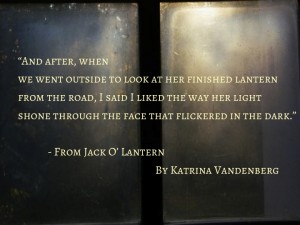 This entry was posted in Favorite Poems, Writing. Bookmark the permalink.