The seventh poetry marathon took place on June 27th-28th, 2021. Over 500 people from all over the globe participated.

The History of Absence/ Incident Reports 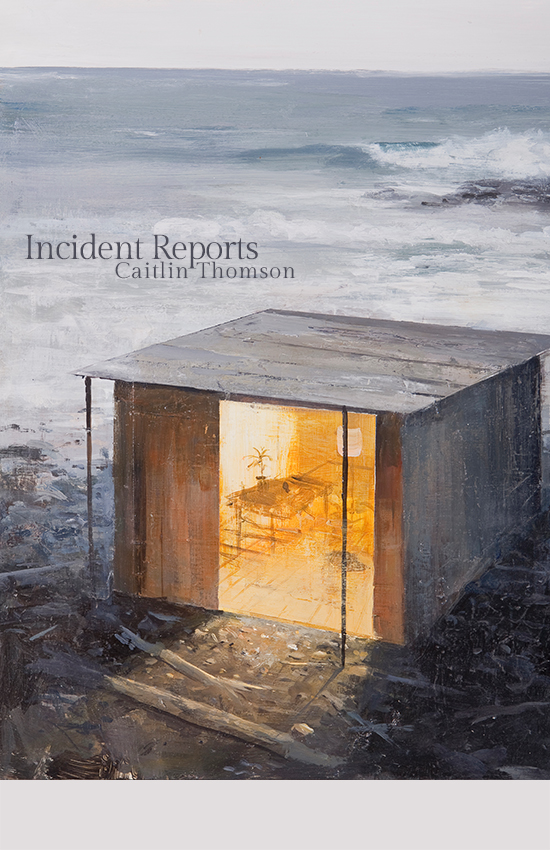 The moon and stars no longer appear in the night sky, birds begin to fly away in large flocks, and one afternoon, millions of people vanish. My manuscript in progress, The History of Absence, is a book of poems about a possible apocalypse, academics, survivors, defeatists, and naturalists.

I have been working on The History of Absence for over five years now. It is  a sharp departure from my research based poems. Many of my published poems are from this manuscript. A chapbook from this project, Incident Reports was released in August 2014, by Hyacinth Girl Press. You can buy it here.

Counted Among The Dead/ The Victims of Ted Bundy: Washington State 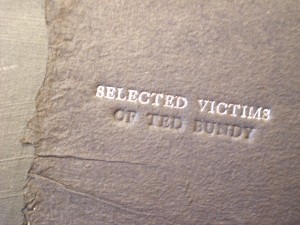 I spent several year researching and writing about women who cannot be known. I have police reports, with names and numbers, blackened out. I have been to Florida and Washington State in search of photographs and interviews. This is as close as I can get. The poems are journalistic in tone and focuses on the intervention of horrific events into everyday lives. They are intended to be read chronologically.

The writing presents evil initially as an anonymous force of nature that slowly evolves into a specific perpetrator. The perpetrator is Ted Bundy. Many know Ted Bundy, the serial killer, however, the names we should remember are those of his victims.

In 2011 Thomas Lux published a collection of these poems as a chapbook titled The Victims of Ted Bundy: Oregon and Washington State. The complete manuscript collection of this work is titled Counted Among the Dead.